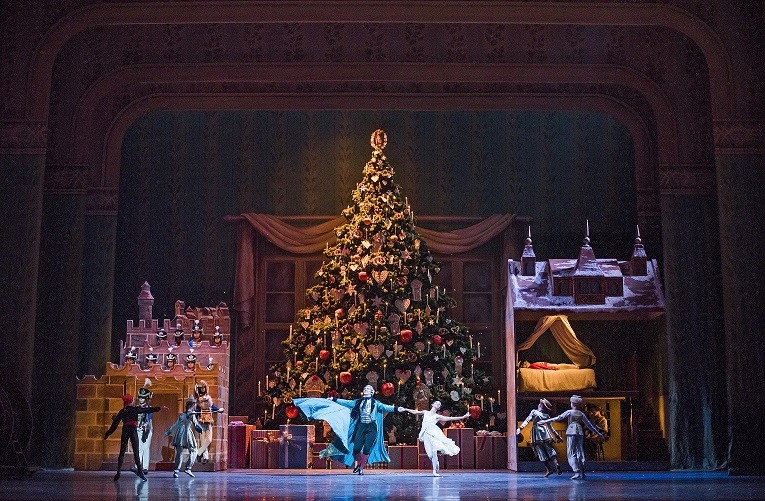 The Nutcracker is a family favourite at Christmas time and is one of the most delightful ways to discover the enchantment of ballet.The story of Clara, a girl on a magical Christmas Eve adventure, is accompanied by sparkling music and even dancing sweets! Watch the full company of The Royal Ballet in this much-loved ballet classic. 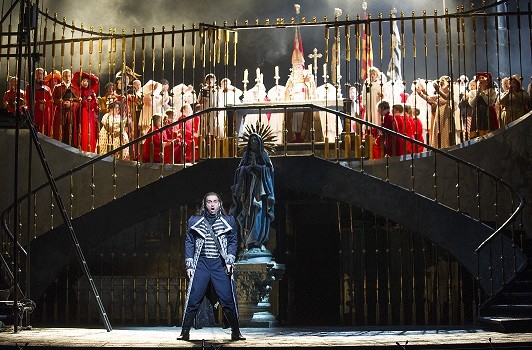 Into the romantic world of an idealistic painter Cavaradossi and his sensuous lover Tosca comes the malevolence of Baron Scarpia, Chief of Police, with fatal results. Elena Stikina, Bryan Hymeland Alexey Markovbring to life one of the best loved operas in The Royal Opera repertory: Puccini’sTosca. From the demonic chords with which it famously begins to the violent twist ofthe opera’sshock ending, the tension never lets up for a moment.Love and evil come –thrillingly –face to facein Jonathan Kent’sintense production. 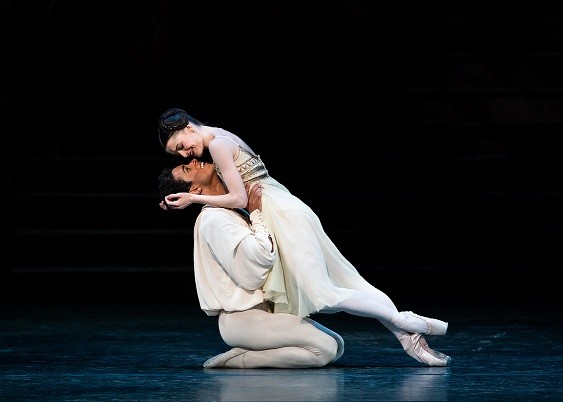 Romeo and Juliet has become a great modern ballet classic of the ballet repertory since its creation by Royal Ballet Director Kenneth MacMillan and its premiere in 1965.The doomed lovers attempt to find their way through the colour and action of Renaissance Verona, where a busy market all too quickly bursts into sword fighting and a family feud leads to tragedy for both the Montagues and the Capulets. 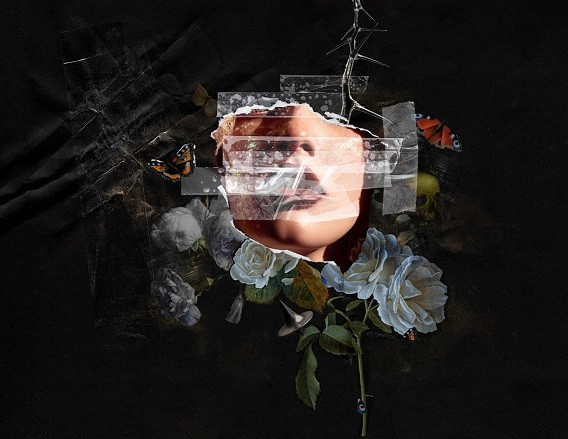 In a pitiless world of luxurious decadence, corruption and social decay, Director of The Royal Opera Oliver Mears sets his scene. In his first work for his own Company, Mears brings Verdi’s masterpiece into the modern world. Verdi’s thrilling Rigolettopits power against innocence, beauty against ugliness, conducted by Sir Antonio Pappano.This special anniversary screening of Verdi’s Rigolettocelebrates 171 years since its premiere in 1851. 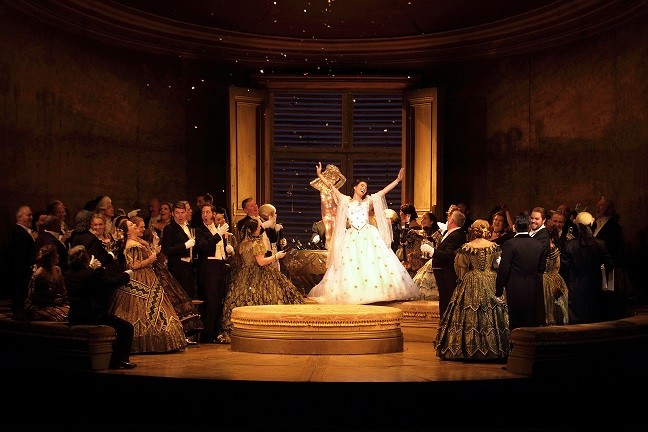 19th-century Paris is a place of contrasts; glamour and superficiality, love and lust, life and death. Courtesan Violetta sings some of Verdi’s most acclaimed arias including the joyous ‘Sempre libera’,inher poignant and passionate encounters with Alfredo and Germont. Richard Eyre’s production for The Royal Opera recently celebrated 25 years on the Royal Opera House stageand this year returns with acclaimed opera star Pretty Yende as Violetta.